This coming Friday I’ll be singing in an event that is part of the “New Brew” series run by Opera on Tap.  In one piece — “Fire,” a very short opera by Christian McLeer  —  I sing the role of an unnamed early hominid, thwarted in romance, and with a thirst for violence.  In the other — a scene from “The Hat,” a preview of a work-in-progress by Karen Siegel and Zsuzsanna Ardó — I play Anne Mendelssohn, in a story about Hannah Arendt and Martin Heidegger.  These are on-book performances with no staging nor special effects.  The performance venue is a friendly Brooklyn bar called Barbès, which features a fine selection of beers and single malts, among other things.  $10 suggested donation. 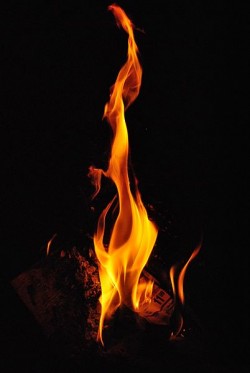