Alison Taylor Cheeseman mined comic gold in the dual role of the goddess Diana and Jove disguised as Diana for the purpose of making love to Callisto. (I am not making this up.)  The dignified goddess struggled girlishly with her vow of chastity when it came to the handsome poet Endymion. … When the singer added a touch of masculine swagger, all of a sudden there was the king of the gods plotting his latest conquest. Cheeseman delivered it all with firm voice and striking presence. — David Wright, New York Classical Review

Le nozze di Figaro was definitely the highlight of the festival…. After thoroughly enjoying her in Monteverdi’s L’incoronazione di Poppea two years ago, mezzo Alison Cheeseman didn’t have as much to work with here as she did in the role of Nero back then but she was a terrific Marcellina, both vocally and acting-wise. It is truly exciting to watch talented singers like her grow. ~ Allegri con fuoco ~ Click here to read the full review of dell’Arte Opera Ensemble’s Summer 2015 season

The standouts from the June 6th performance were Halley Gilbert as Zerbinetta and Alison Cheeseman as The Composer. […] Alison Cheeseman’s Composer is beautifully sung and intelligently portrayed. She does not take the bait of self-pity every time there is a threat to the integrity of her opera, but rather comes to that anger and despair from a strong position which makes each moment believable.

Among a generally excellent company, another standout was Alison Cheeseman, singing the passionate phrases of the Composer in a cool, slightly reedy mezzo aptly suggesting the voice of a young man still in his teens.

“Dell’Arte serves as a training ground for rising young singers, and the vocal performances here spoke well for its efforts. Greer Davis, a soprano, was wonderful as Poppea, clear-voiced and self-possessed; Alison Taylor Cheeseman, a mezzo-soprano, was also lovely and sturdy as Nerone. Their blend was excellent in “Pur ti miro.””
James R. Oestreich, The New York Times

“…fine cast of young singers… Ms. Cheeseman was an edgy Nero, depicting a hint of the emperor’s legendary instability (even sniffing cocaine at one point in the show) while melting to butter in the presence of Poppea.” 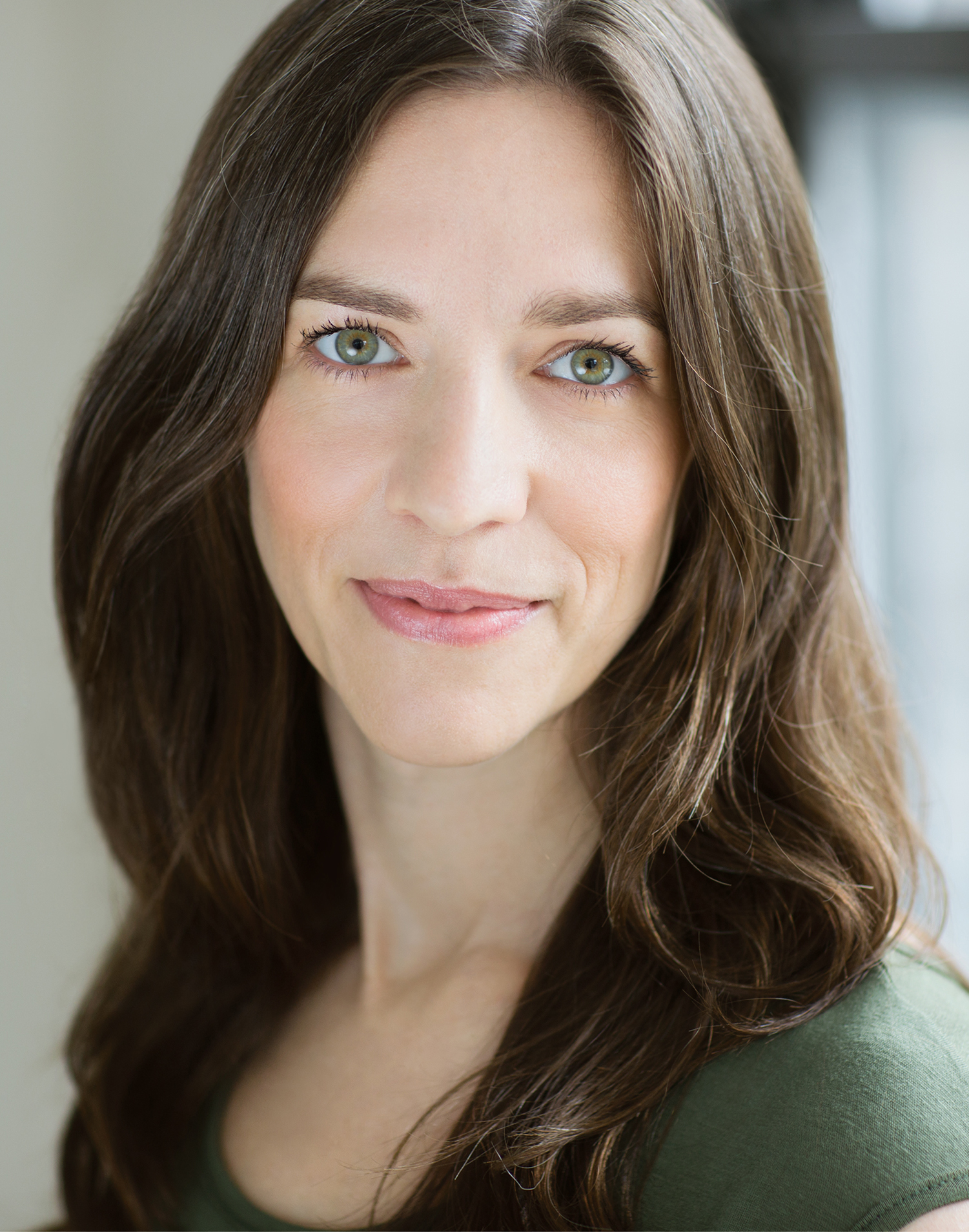