In my performance career thus far, I have played women and men, young and old, rich and poor. On the power spectrum, I once made it as far as emperor. This August, I’m pleased to announce, I will take it one step further and impersonate divinity, performing the role of Diana (and Jove disguised as Diana!) in a production of Cavalli’s La Calisto.

What?
La Calisto, an opera by Francesco Cavalli from a libretto by Giovanni Faustini, based on myth

Tickets?
You can buy them online or at the door. Prices range from $29-44.

— Cast, in order of appearance:— 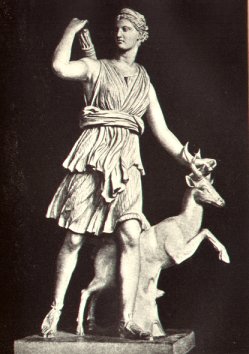